Friday’s announcement that Democratic Senators Diane Feinstein and Chuck Schumer will support the nomination of Judge Michael Mukasey for Attorney General is a shocker to be sure, but certainly not totally unexpected. Feinstein is a repugnant in sheep’s clothing and Schumer is nothing more than an opportunist and “player”.
With these two “turncoat” Dems on board, Michael Mukasey will be the next Attorney General of the United States irrespective of his less-than-spectacular stance on waterboarding as torture. Mukasey should have at least provided an answer akin to that of former U.S. Supreme Court Justice Potter Stewart’s reply to the definition of “pornography”. Justice Stewart answered that I don’t exactly know how to define it but I know it when I see it. That type of answer should have been forthcoming from Judge Mukasey in front of the Senate Judiciary Committee. It was not!
The vote by the full Senate is a foregone conclusion. Mukasey will be confirmed as the next Attorney General of the United States. He will no doubt allow for torture of detainees based on his view of the prerogatives of executive power – which in his mind are virtually unlimited.
For Mukasey, there is very little that can be denied a sitting President of the United States when it comes to national security.
How the Democrats can expect to continue on as the loyal opposition is beyond this writer’s comprehension. They have virtually cannibalized themselves overnight since last Fall’s seemingly promising electoral returns. They are nothing more than enablers of a drunken administration – drunk with power, revenge, lust, greed and world empire mania.
At the very least we should all innudate Feinstein’s office with phone calls on Monday before the vote by the full United States Senate. The toll-free Congressional Switchboard telephone number is – (800) 862-5530. Call this number on Monday to reach Diane Feinstein’s Washington, D.C. office – or call her San Francisco office at (415) 393-0707. 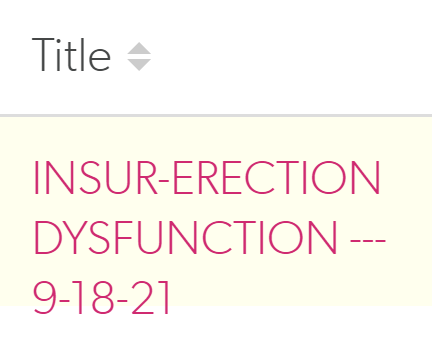 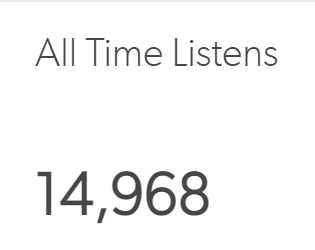 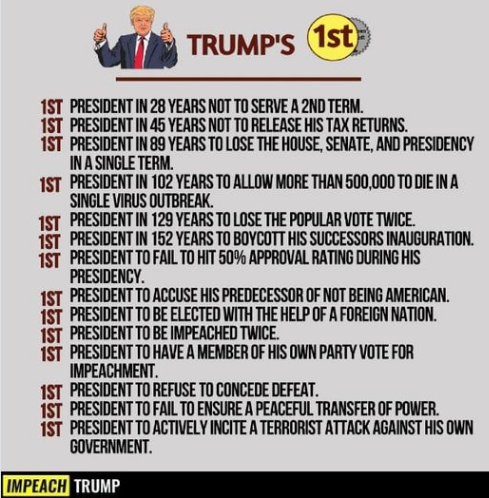