I received this little “tid-bit”from a family member over the weekend.

Usually, they’re more on the “extreme-side” (right-wing), but for the most part, the following has been bandied about for years.  It’s just a more distilled version of some of the pet-peeves most people – at one time or another – have had about our “CONGRESS”.

Please feel free to weigh-in with any comments and/or suggestions or just simply “pass-it-on”.

A Congressman collects a salary while in office and receives no pay when they are out of office.
.

3.   Congress can purchase their own retirement plan, just as all Americans do.
.

4.   Congress will no longer vote themselves a pay raise.  Congressional pay will rise by the lower of CPI or 3%.
.

6.   Congress must equally abide by all laws they impose on the American people.

7.   All contracts with past and present Congressmen are void effective 1/1/12.

PETE/MARIN
(Remember, We Ride So You Don’t Have To!) 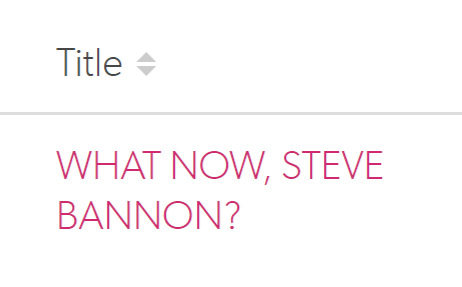