The following is from Conservative MSNBC host Joe Scarborough on his “Morning Joe” Show – this morning!

“You know what? You don’t fix it,” Scarborough agreed. “Sadly, I say this about Mitt Romney, he’s a great man. He is. He’s a great father. He’s a great husband. He is a great business man, great turnaround guy. If I had a business anywhere in the world, I’d have him run it. He just — he’s a horrible politician. He’s one of the worst.”

After Romney gave a shout out to his running mate, Paul Ryan, in Vandalia, Ohio (the BIG swing state) on Tuesday, the crowd got excited and began chanting, “Ryan! Ryan!”

“Wait a second,” Romney said, reminding the crowd that he was at the top of the ticket.

“Romney-Ryan, Romney-Ryan,” the former governor instructed the crowd, although most of them ignored him. “There we go.”

After co-host Mika Brzezinski played the video on Wednesday, Scarborough could only put his hands over his eyes and utter, “Oh, sweet Jesus.”

Looks like we have the “cart before the horse” on this one.  Wow!

I’m from Dayton, Ohio.  Vandalia is about 10-miles north of Dayton.  It is hard-core “Christian” country.  Way to go, Romney – you not only can’t get the crowd riled up on your own account but you hand-pick a running mate that “steals your thunder”.  Good God.  As I like to say – “Jesus, Mary, Joseph!“ 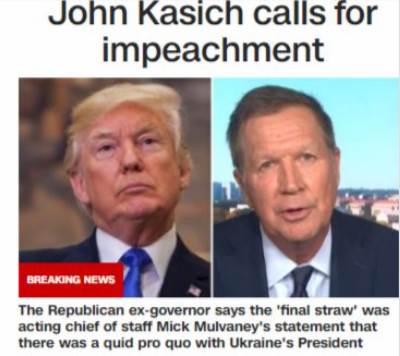