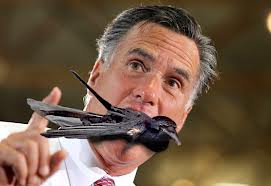 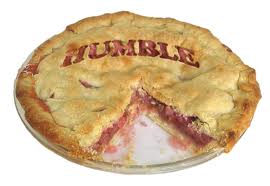 With a mere nine days left until the October 17th drop-dead due date to raise our nation’s debt ceiling it looks like GOP House Speaker John Boehner will have to eat humble pie (or crow) and go slinking off to Democratic Minority Leader, Nancy Pelosi, and ask the gentle lady for her assistance.  I’m sure Madam Pelosi will be only too happy to accommodate the “Boner” Man, but not without some stringent quid-pro-quo conditions.

As bad as Boehner has been since becoming Speaker of the House of Representatives in 2010 he has made it abundantly clear all along that he has no intention of allowing this country to go into its first national default in history.  He doesn’t have the votes within his GOP caucus (217) to pass a higher debt ceiling measure.  Pure and simple.

That only leaves Option B.  The pilgrimage to Madam Pelosi and in exchange for her Democratic caucus support for such a measure – and thus its passage – Boehner and his GOP caucus will have to agree to some of the gentle lady’s demands on behalf of the Democratic members of the House.  What specific demands to be extracted from the GOP remains to be seen but they will  be substantial.

OBAMACARE WILL BE THE GOP’S WATERLOO! REPUBLICANS ARE TERRIFIED. THEY’RE GOING TO LOSE!