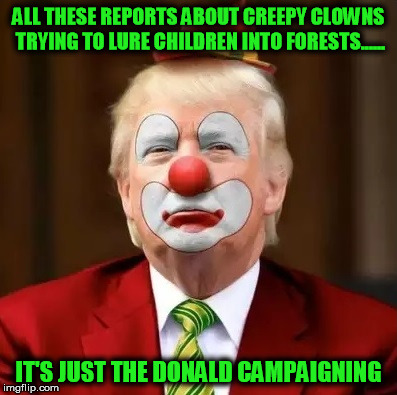 Our fearless liar-leader now has his pants on fire!

Virtually every statement he makes about the Covid-19 pandemic is utter tommy-rot – such as – quinine might be a magic cure or the government will have testing kits for anyone and everyone who wants them.  Bullshit!!!  Liar, liar, pants-on-fire!

Trump-supporters – you are so full of delusional bull-shit – that you’ll go down in history as the “pandemic” of the American political experience!

How much lower will Trumpty-Dumpty descend to – perhaps, as low as the current stock market & the rapidly descending U.S. economy.

Just consider this – Goldman-Sachs recently estimated that the U.S. economy will shrink or contract by 25% – by the next fiscal quarter – which would include April, May & June – far and away the greatest economic collapse in U.S. history – even greater than the Great Depression – whose biggest quarterly decline registered at a mere 10%.  Think about that Trumptardz/Trumpturdz!

Trump-Dump is already exhibiting signs of “sheer” panic.  At yesterday’s – (March 21st) – press conference – NBC news reporter – Peter Alexander – merely asked the “Orange” Man “What would you tell Americans now who are very fearful at this moment?”  All Trump-Thump could do was to bark right back at a well-respected reporter with the pathetic retort – “You are a terrible reporter.  That was a nasty question.  You’re going for sensationalism.  You are really bad.”

In addition, Trump-Skunk said that the federal government is not a shipping clerk and that if states need ventilators, masks & chemical reagents – then it’s up to the individual state’s governor to address that problem.  Really???  Seriously???

Trump-wad is in a free-fall and he knows very well that he is utterly powerless to stop it!

Joe Biden is waiting in the wings and is more than ready, willing and quite able to grab the brass ring from this world-renowned Ass-King! 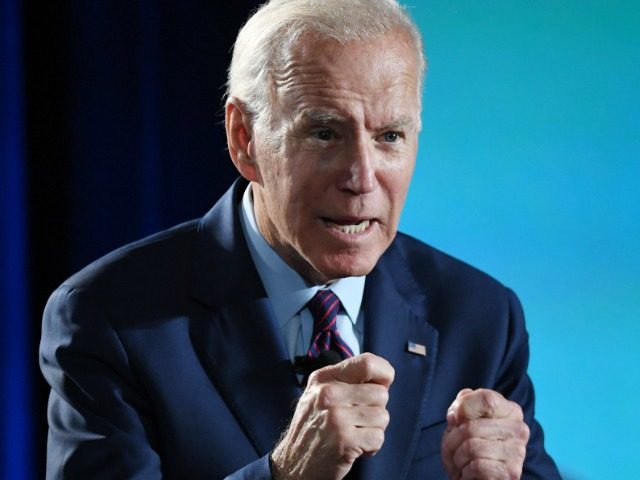 This coming Tuesday’s primary should pretty much “seal-the-deal” for Smokin’ Joe – AND – drive the last nail into Bernie Sanders’ coffin!

But, we can’t see Sanders winning any one of these states!

Sanders’ only real hope was in California & Washington & he lost in Washington.   In California, Biden only lost to Sanders by something like a 34%-25% margin.  Otherwise, the “Bern” is pretty much locked out of anywhere else in the country – (except states like NORTH DAKOTA – Yee-Haw!).

So, my liebchens, let’s all put on our “thinking-caps”.  Smokin’ Joe is going to win this damn thing – the Democratic nomination.  The only way Biden doesn’t, is if – for some reason – the good Lord reaches down & rips Joe a new ass-hole!

That being said, Bernie-ites – here’s the real, fucking raw deal!  The suburbs – all across the country – are loaded with white moderate/younger & middle-aged families – BOTH Democratic & Republican – & ESPECIALLY the women – who are predisposed to going for Smokin’ Joe full-tilt-boogie!

I put it to you, aside from Bernie’s big support among voters under the age of 30 – (who have NOT turned out in any way, shape or form the way Sanders was HOPING for) – how the hell is Sanders going to pull this thing off!

Shit, Biden may even take TEXAS.  He’ll take FLORIDA!  So, along with New York, California, Pennsylvania & MICHIGAN – you can MAIL this puppy in!

Come on joey, light this fire
Come on smokin’, turn up the fire
Time to set trump’s crib on fire

The time to hesitate is through
No time to wallow in the mire
Try now we can only lose
Joey, this only ends by fire

Come on joey, set’im on fire
Come on smokin’, torch this jiver
Use his wife, hell, she’ll do it for hire 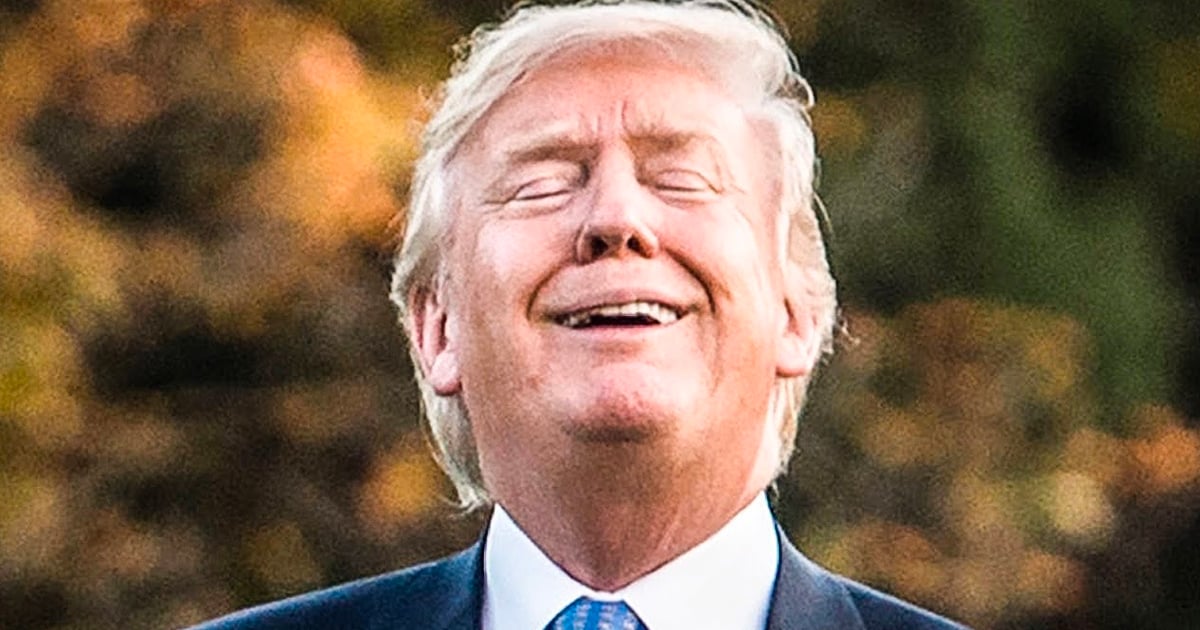 Things are going just great for the U.S.

A raging stock market — oops – it dropped over 800-points today.

Something about a coronavirus spreading worldwide.

But, Virginia interjects, we have such low unemployment – 3.5%.

Most hourly folk aren’t really that much better off than they were back then.

Ok, so we’re building that damned wall to keep hostile Mexicans out, right?

Uh, no, Virginia – we’re still waiting for Mexico to fork over the money & then we can get underway with construction.

No – not unless you’re hovering around the top 1% of the population.

They say he’s got 40% support from the country, right?

Well, no, – more like 32% – there’s been pretty significant slippages since 2016 – a lot of folks are on to Donnie’s schtick -> you see, Virginia, Donnie boy just can’t help himself – he lies non-stop – about everything and anything!

Ok, but we’ve got China by the balls, right?

Actually, no -> while they have serious fundamental challenges in their command economy -> they can keep on going for years and just keep sticking it to us.

So, what about that phase 1 of the trade agreement with China?

What about it -> it’s only phase 1 of an eventual treaty which will go nowhere because any real or enforcible one will never be fully enacted!

The Chinese are most likely just stalling for time until Trump gets dumped from office.

Well, the nations around the world fear & respect us, right?

Ask North Korea, Virginia. They’re laughing their asses off @ our fat “dear leader” – Kim Jong Un’s been playin’ the Trumpster from the start. Meanwhile, North Korea hasn’t stopped for one minute in their efforts to bring up their nuclear & strategic capabilities.

So, Virginia, in general – the world is laughing at us and see us for what we really are – a country led by a fucking circus clown!

Well, there must be something to report on that’s a positive, right?

Yes, there is. Trump now admits that he’s acting outside of the law – (he admits he’s using Rudy Giuliani to trek to Ukraine for dirt on the Bidens – @ his express direction).

So, what you’re implying is that this president is an evil son-of-a-bitch!

Yes, that would be an accurate depiction of what we’re saying.

Anything else we can help you with, Virginia.

No, not at this time – maybe Jeffrey Epstein had the right idea about the way he made his “exit”! 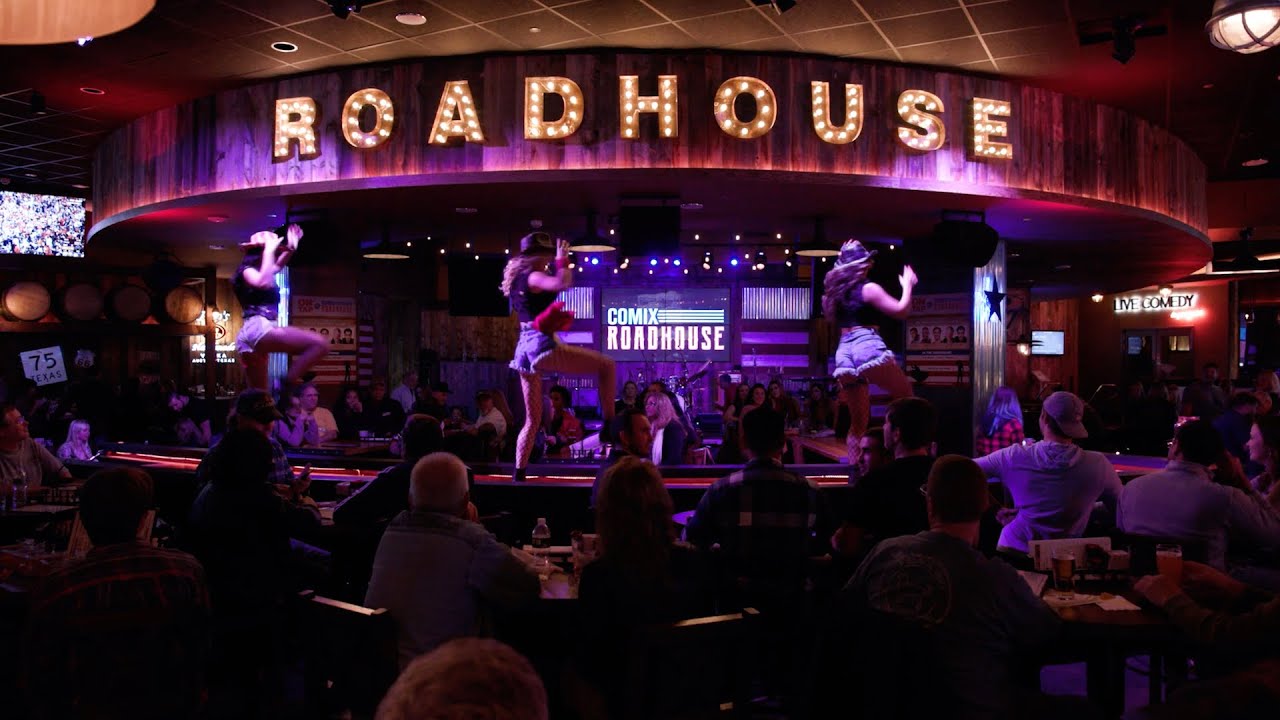 Gotta roll, roll, roll
Ivanka is such a ho’
Go on, honey
Daddy’s waiting on the floor

Give up your vows
Cough it up right now
High heels into donnie
Turn him into salami
Right now!

Trump’s future is uncertain
But his exit is definitely near

Keep your eyes upon the road
& your hands upon the wheel

Keep your eyes upon the toad
And that big Russian deal

Get your pook cock a cheek on baul

a cheech a pappa dooda

Trump’s future is uncertain
But his end is probably near

Then, Fred looked out the window & saw some kids trekking through his front yard.

Whereupon, Fred screeched – get off my lawn – before I send for James “Sonny” Caan.

Fred ruminated – with lil Don – once he gets done – it’ll all be gone!

Then, Fred & Mary continued their mah-jong.

Meanwhile, lil Don – went down the street – (years later) – & with his clothes on – dived into the dirty pond.

He saw his reflection in the water & said – I’ll be a real “Don” some day – way more nastier & memorable than the movie “Don” – Don Corleone.

So, as it turned out – lil Don turned out to be the spawn that morphed into the black swan that ushered in a whole new dawn.

Hurl our own shit all over all y’all – from one end to the other.

Fred & Mary have moved on – on to Forest Lawn.

Evil mom + the man who owned that damned lawn back in Queens.

Was himself merely clearing the path for POTUS #46 –

Who in turn would take this black-swan spawn &

Kick it back down into the lawn – like fertilizer – and render this song –> long gone!

The only thing left of this deplorable/dispicable throng –

Will be some smelly old, blood-stained thong –

Melania – were you, too, put under the bus – all along!

Fay Wray – (aka, Melania) – thought she could co-exist with this king kong.

But, alas – this all blew up like a homemade bomb.

POTUS #46 has come in to put this spawn – this black swan – this lil Don – into the dawn beyond.

For lil Don – this is his swan song.

For you see, the bad spawn, the black swan, always sews the seeds of their own final dawn – dawn of destruction – where they ultimately are ushered abruptly into the Great Beyond!